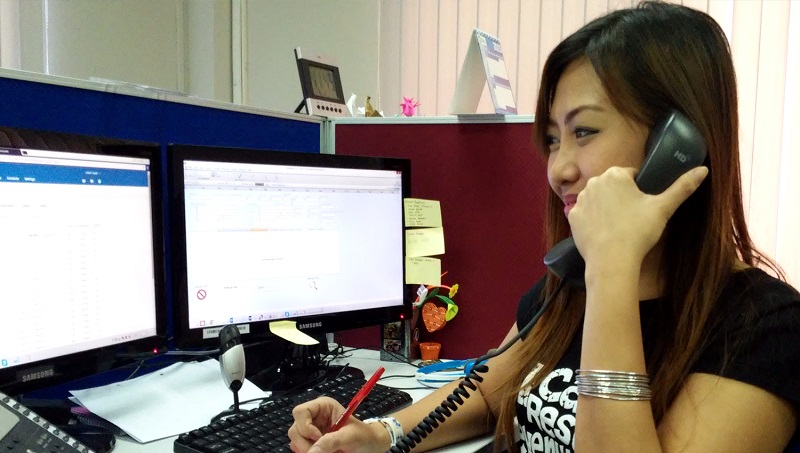 The role of the offshore worker is currently undergoing change. In fact, the entire outsourcing industry has changed over the years.

Offshore workers are those who are employed overseas as an integral part of the organisation’s team. They are involved in the day to day operations and may be employed by the company itself or through a host employer.

Outsourcing is a general term covering all work completed by someone not directly employed by the company. A contractor, who may or may not be overseas.

When outsourcing became a common practice, it was used by large corporations. And overseas workers followed prescriptive practices and processes with no room for variation. Phone scripts were not to be strayed from. Processing paperwork was a step by step procedure. The worker could not proceed to the next step if the previous one is not completed. There was no potential for the worker to think for themselves or improvise or add their own personality. There was a separation from the host organisation. The implementation was largely undertaken by an off-shore third party on their behalf.

As smaller businesses began to use an outsourcing model, this was also the typical process used. When anyone thinks “overseas call centre”, the feelings that occur are not too positive. Large corporations realise that people contact them because they have to; there is no option. For small business, however, there is an expectation of more personalised service. So this model was not entirely successful. There was a realisation that more connection with the host organisation was required.

The off-shoring industry consequently expanded rapidly. The workers became part of the organisation. And they were generally more approachable in mannerism. This worked well, as the countries, such as the Philippines, where off-shoring is particularly successful are also the countries where the culture of the workers is to follow instructions without question. They completed their tasks in an orderly fashion according to the directions provided. Improved productivity and repetitive tasks were completed with consistency to a high standard. At this point, the team was still somewhat separate to the rest of the organisation. They weren’t included in team meetings or strategy sessions.

There was still a missing ingredient. Small business especially, and large business to a lesser degree, required a higher level of personality. They needed workers who were able to make decisions and vary the process when it was in the best interests of the host organisation and their clients. The off-shore department needed to mirror the expectations of the local clients and staff. As this requirement was being realised, there have been generational changes in the culture. The younger generation is well-educated. They are now seeing opportunities to create a less subservient culture. They are becoming more critical thinkers and beginning to challenge the culture of the past for new ways. While still retaining the important values, such as family and religion. The current generation is still very eager to please their employers. As their wages are vital to the family unit, but they are eager to also display their proficiency.

The off-shoring industry has evolved to being more inclusive; to create a link between the local staff and the off-shore team. Technology is used to include Off-shore teams in the overall organisation structure and operation. They are encouraged to share their ideas to improve the processes. Training is provided by the host organisation to provide suitable alternatives for processes. Where “one size doesn’t fit all” which they are empowered to implement when necessary. Coupled with the generational changes taking place, this has created a valuable workforce. That is skilled, talented, resourceful and still very cost-effective. Improvements to profits continue and productivity continues to increase. The workers are confident and comfortable that their choices are not only supported by the organisation’s management. But also valued, and they know that their input is contributing to the overall success of the business.

As this evolution continues, the offshoring industry will continue to expand. More business owners in Australia, USA, UK, NZ, and all developed nations will reap the benefits.